On to the Semi-Finals!

After winning a decisive Game 5 at home in Gdynia, we have now officially punched our ticket to the Semi-Final playoff round! We were reminded early that the road to a championship will be full of challenges. Legia Warszawa played a tough series and put all the pressure on us to win a Game 5. Home court advantage was a huge bonus, and will continue to bless us throughout our playoff campaign. Congratulations to Legia Warszawa on a great season! 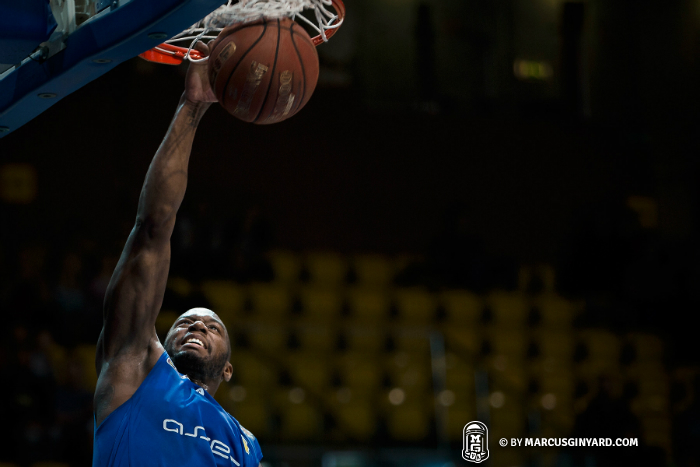 Now we’ll have a couple days to rest and regroup, then its right back to frontline on Thursday to begin another 5 game series against a very familiar opponent in Anwil Włocławek. Already this season we’ve faced them three times, twice in the regular season and once in the Polish Cup. We’ve found success all three times, but it would be foolish for us to think this series will be anything less than an all out war! There’s plenty of evidence to suggest that there’s “bad blood” between our two organizations, providing additional motivation for this match-up.

3 months ago in the Polish Cup we took our 3rd victory of the season from Anwil which came along with my season high 26 points. Here’s a few clips of our last meeting in Warsaw.