The last I wrote about my season, I was just arriving here in Skopje, and preparations for the season were barely underway. Now, almost a half a year later, we’ve been through a lot together as a team, while managing to keep a perfect 15-0 record in the Macedonian League. Being undefeated at this point in the season is without a doubt an amazing accomplishment, however, our record doesn’t show the whole story. 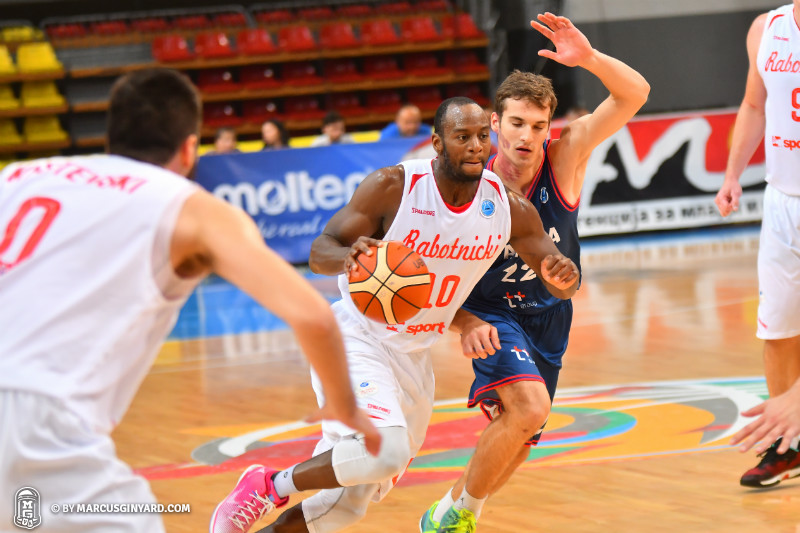 In September we had an opportunity to qualify for the FIBA Europe Cup, a competitive European championship. We were unsuccessful, losing two times to a strong Russian opponent, PARMA Basket. Although we didn’t make it to the next stage in the FIBA Europe Cup, those games were a great learning experience, and a great motivator for our team to work harder on our weaknesses. 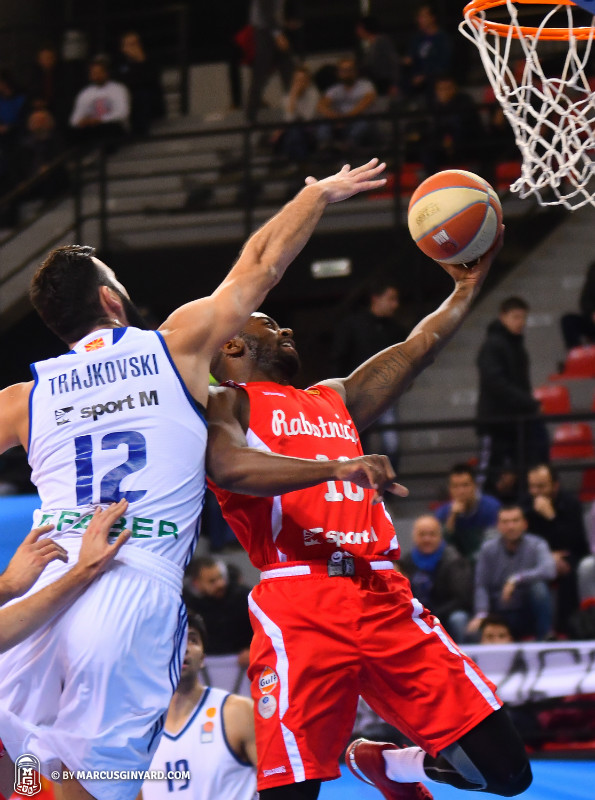 Overall, we’ve done a great job of coming to practice every day with the mindset that we are going to work hard, and get better as a team both offensively and defensively. Throughout the games so far we’ve shown glimpses of the experienced, skilled and well rounded team that we can be. We really have all the tools that a team needs to fight for a championship. However, there have been times as well where we show our inconsistencies, sometimes playing well below our potential when we are not fully challenged on the court. Of course we have still managed to win those games that we didn’t play so well, but our goal is to become more consistent, and to play as close to our potential as possible at all times. 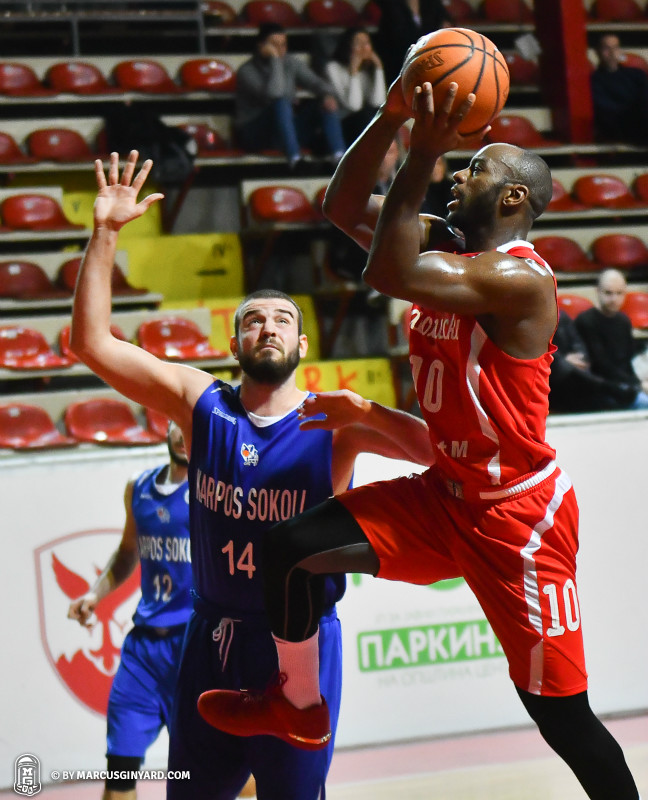 For now, we are looking forward to the Macedonian Cup, where we will certainly be challenged to win 3 games in as many days. We haven’t had the experience of playing games so close together so it will be interesting to see how we handle the long weekend of games. After the Cup we will continue our preparations for the ultimate goal of this season, which is become the champions of Macedonia for the 14th time in history, and the first time in almost a decade!