Now in my 6th season as pro, I am well aware of how uncommon it is to have a chance to play in the playoffs. Coming from such a great program at The University of North Carolina, post season play was extremely exciting, but it was never surprising. It took me until my third year in Europe to have my first chance to play in a playoff, which taught me a new appreciation for the post-season. Becoming a playoff team this season was something that we set out to accomplish from Day 1, but a roller-coaster of a season left us unsure about our chances to realize that goal. It wasn’t until the second to last game of the regular season that we secured our place as a 6 seed in this year’s LNB ProB playoff. It’s been said a million times before, but the playoffs are the beginning of an entirely different season. What has happened up to this point, really doesn’t stand for much. Every team has earned the chance to fight for the championship. Of course, there are some bonuses such as having home court advantage, but no advantage guarantees victory. 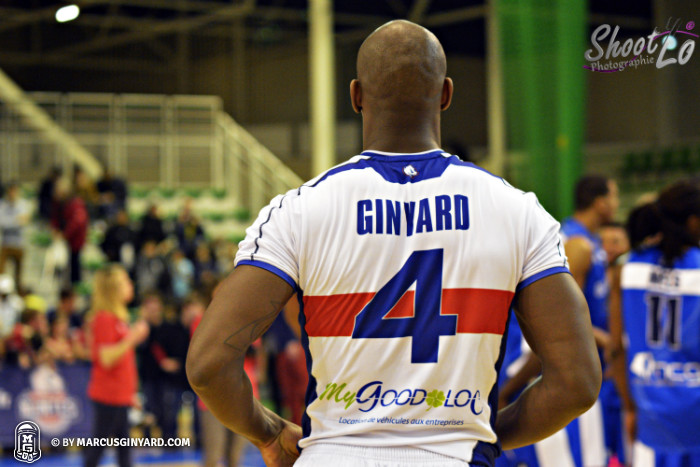 Here in France, every round will be a best of 3 series, which is a first for me. The last two times I played in the playoffs in Europe, it was set up as 5 game series in the first two rounds and a 7 game series for the final. This obviously creates a much more intense atmosphere around the games, and greatly increases the sense of urgency needed for success. I can’t put into words how excited I am for another playoff experience, especially my first in France. I have a lot of confidence in my team and what we are capable of. I look forward to the challenge of stepping us as a player and a team to make the most of this opportunity in front of us! Allez l’Hermine!