Recently I was blessed with an opportunity to join a team representing the USA that traveled to China to compete against the Chinese National Team. We participated in a three game series, played in the cities of Changchun and Harbin, and nationally televised throughout China on their CCTV network. Team America was coached by former Michigan State standouts Daimon Beathea and Charlie Bell. 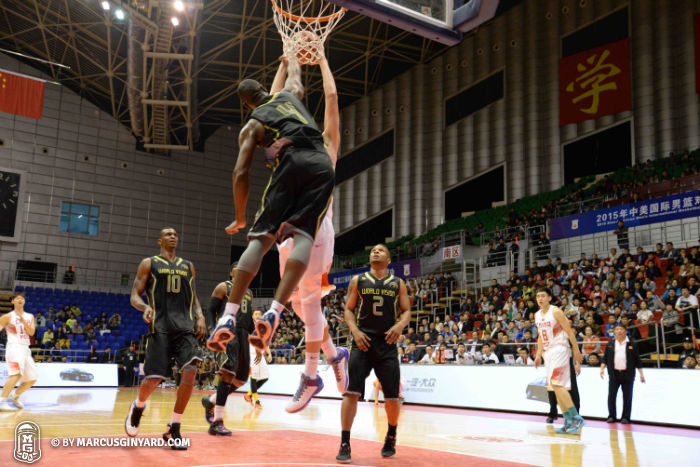 This tour marked my first trip to China, and yet another addition to the long list of countries I have been able to visit because of the game of basketball. Unfortunately, our tour lasted only 10 days and there was not a significant amount of time to do some of the sightseeing that we would have liked, but we were able to get a glimpse of Chinese culture and life in a major Chinese city. 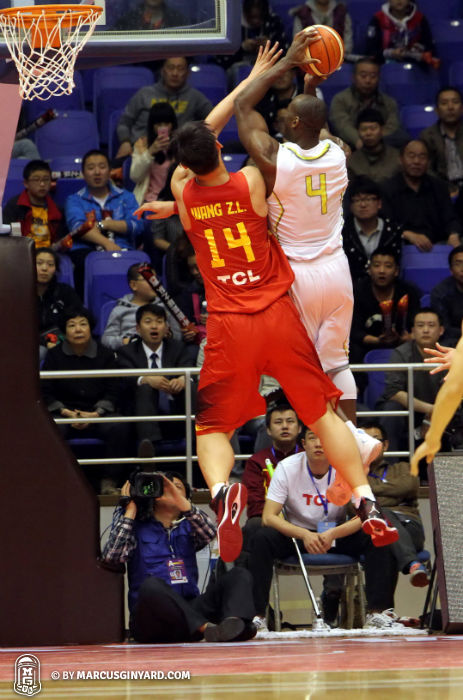 I am amazed by the experiences that basketball continues to provide for me. It is extremely difficult to express just how thankful I am to have been able to meet new people and make professional connects halfway around the world. CLICK HERE to see more photos from the China Tour 2105!