On May 26, 2018 we completed a 3 game sweep of our in-town rival MZT to win the Macedonian League Championship for the first time in nearly a decade! It was the 15th Macedonian title for the club KK Rabotnički. We ended the season with an overall record of 36-2, winning 27 consecutive games to start the season. 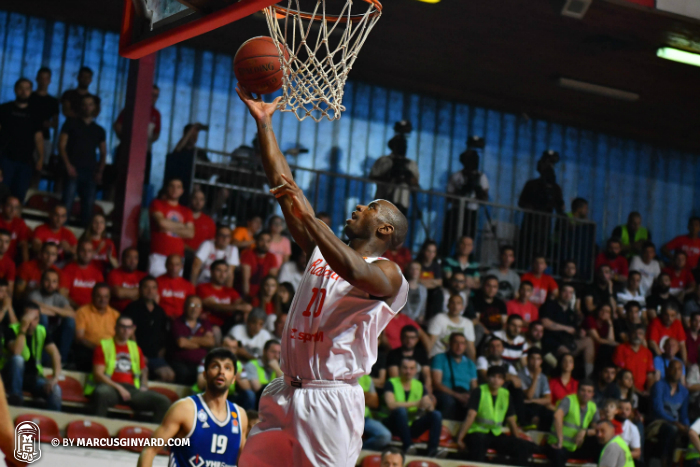 In addition to winning the Macedonian League Championship, I was awarded the honors of Forward of the Year, Import of the Year, and 2nd-Team All-League. 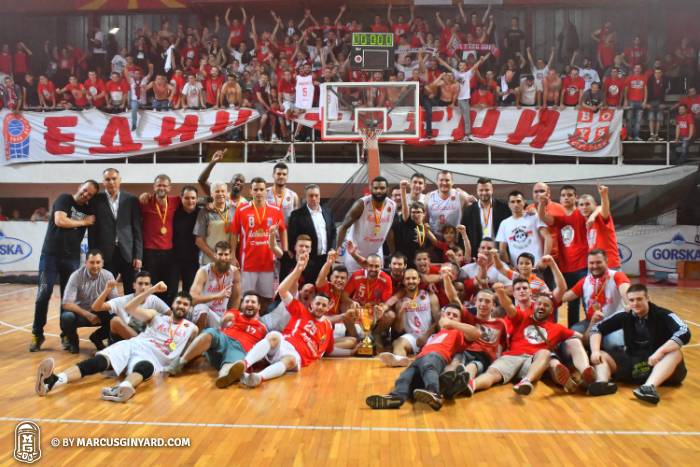