When I arrived in Gdynia in late January, my eyes were set on winning the Polish League title.  Joining a team that would compete for the gold medal was a huge part of my decision to move to Asseco. The 2019 playoffs marked my fourth quest for gold in Poland, all ending without being crowned champion.

Our first round match-up took all 5 games to complete, bringing us into the semi-finals, one step closer to our goal, and into a highly anticipated match up with former champions Anwil Włocławek. In spite of a strong 2-0 start to the series, we would again play a decisive game 5. However, this time we suffered a gut-wrenching home-loss that eliminated us from gold medal contention. We watched our dream of becoming champions slip through our fingers. Our next challenge would be another series against the other semi-finalist Stelmet Zielona Góra for the bronze medal. 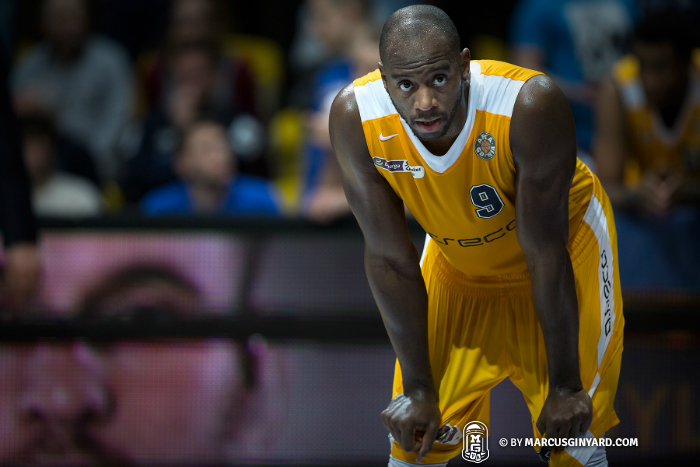 It was a strange feeling to play again after losing a playoff series, especially when the bronze medal was never really what we wanted.  We met as a team and spoke about the importance of finishing the season on a positive note, not giving up, and giving our best mentally and physically for the bronze medal. After that, we could be proud of efforts, regardless of the outcome.

In the current set up for the bronze medal, there are two games, one home and one away. The second game is home game for the higher seed. After both games are played, the winner is chosen using the points aggregate. Our first game was a disaster, losing emphatically on the road by 18 points! This now meant our last game of the season would need to be a 19 point victory if we wanted to salvage what was left of our season. It seemed unlikely of course, but somewhere deep down we found an incredible amount of passion, and trust in each other to execute a nearly perfect game plan that resulted in a 25 point victory, securing the bronze medal for our organization. 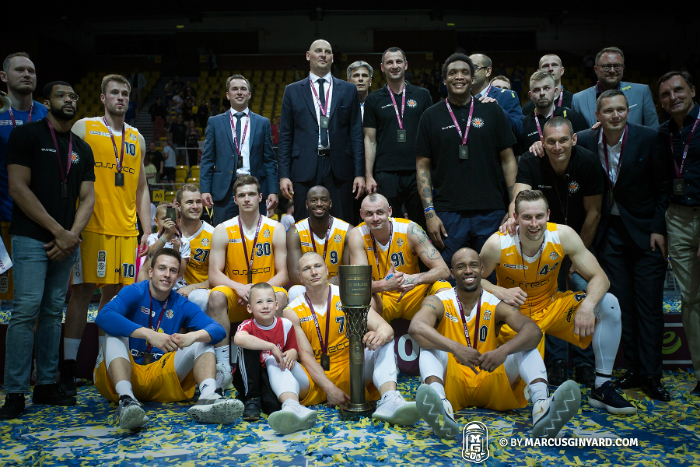 It isn’t what we wanted. But I believe we needed it. We needed one last win to end a truly amazing season. We needed the motivation, and now a firm building block for the future!

Thank you for this amazing journey.